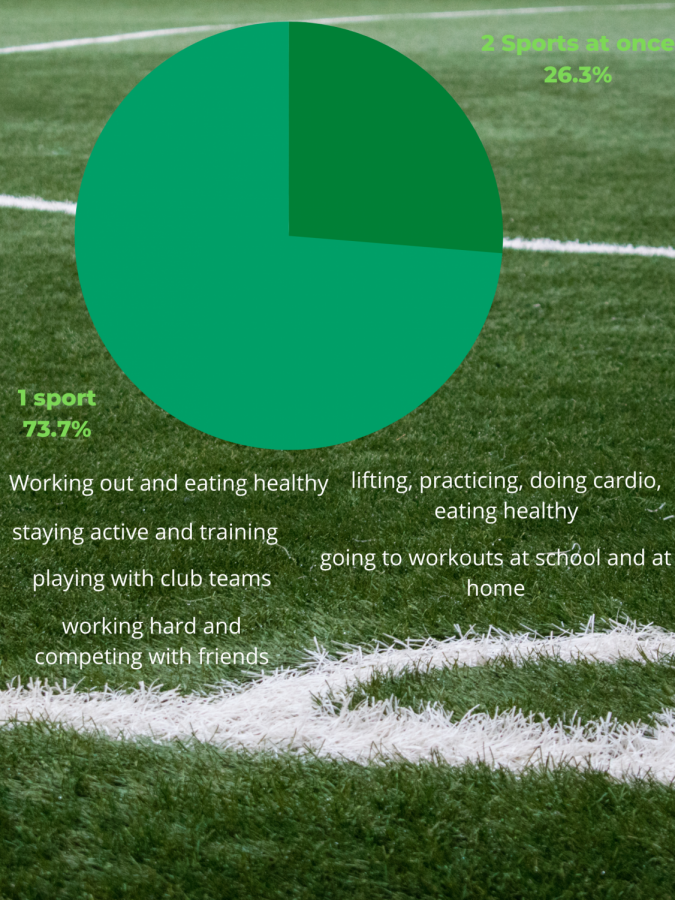 Recently, all 50 states decided whether they are going to play the 2020 fall high school sports season on time or instead postpone it until late December or early January 2021 in an effort to control COVID-19. The CIF, California Interscholastic Federation, chose to play fall sports around the beginning of the new year, hoping to be in a better position to prevent COVID cases.

According to Brian Chew, Athletic Director at Gunderson, the traditional fall, winter, and spring seasons will be combined into just 2 seasons- Season 1 and 2. Season 1 will consist of the fall sports season, whereas Season 2 will be a combination of winter and spring sports.

You may ask, how will the COVID procedures and protocols work? Chew stated that the school will follow all county guidelines, determining what the school can and cannot do. Starting off, conditioning outdoors will be eased into as the season begins, and hopefully, it will lead to indoor conditioning and workouts soon after.

Daily screenings of the players, questions based on symptoms, and contact tracing will all be put into place in order to ensure a safe and healthy environment for everyone.

If a player comes in contact with someone who has been confirmed to have COVID-19, they will be required to get a test before being allowed to return to play with the team.

Chew also said that some other safety measures include 6 foot distancing at practice, a mask requirement for students and coaches, and “pods” in order to avoid the mixing of multiple groups at once. These pods include small groups of players (usually 12-13) that stick together for a three week period before being allowed to move within other pods.

Some possible changes for the length of the upcoming seasons may include getting rid of preseason all together. Most of the changes to season length and major decisions regarding playoffs will be made by the BVAL (Blossom Valley Athletic League).

Many of you may be wondering: did I receive my PE credits for last spring season of 2020 when all sports got shut down in March? The answer is yes. “Students that were on the rosters at the time of cancellation did receive PE credits for their season, even though they only played, maybe about less than a third,” Chew said.

Fall season is approaching quickly, so don’t forget to sharpen up on your skills and practice before the 2020-2021 season resumes!