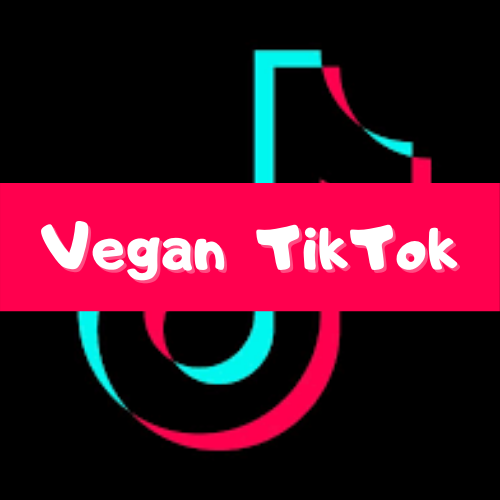 Miss Kadie, a vegan and animal rights activist shares her vegan beliefs on TikTok. That Vegan Teacher is one of the many controversial sides of TikTok.

Miss Kadie, more commonly known as “@Thatveganteacher”, uses her platform to educate people on and support veganism. She provides personal information and articles to help people that are struggling to become vegan. Many people enjoy her guidance as it has helped them kickstart a vegan lifestyle.

On her account, Miss Kadie also sings about veganism, animals, vegan declaration days, and asks, while singing, why people aren’t vegan. Her songs and videos often use profanity to prove her points.

She stirs up harsh and one-sided arguments that many people have counter-argued in separate videos. Miss Kadie tells her viewers to change their religion when it is used as opposition against the viewer going vegan.

Another problem that Miss Kadie has neglected to address is the lack of trigger warnings on all of her videos that show animal cruelty. Graphic videos can cause distress to the viewers; thus, trigger warnings are critical. Many videos by other users have been made to address it. So far, the issue hasn’t been fixed.

That Vegan Teacher hopes to spread the message that if we don’t go vegan then we won’t go to heaven and many animals will die for our selfishness. Miss Kadie believes it is her duty to spread veganism. Still, her approach is not accepted by many people, including other vegans.