The Paw Print • May 1, 2020 • https://ghspawprint.com/2610/showcase/from-an-average-student-to-an-young-entrepreneur-liam-kirks-journey/

From an Average Student to an Young Entrepreneur: Liam Kirk’s Journey

It all started 10 years ago when Liam Kirk drew a picture of a robot. He wanted to add his drawing to a t-shirt and he began selling his shirts in art-shows. Six years later he felt like his clothing was worth selling, and he came with the idea for his clothing brand, WhiteVan. Kirk’s goal is to use his brand to represent the unadvertised parts of San Jose and the little known suburban lifestyle. 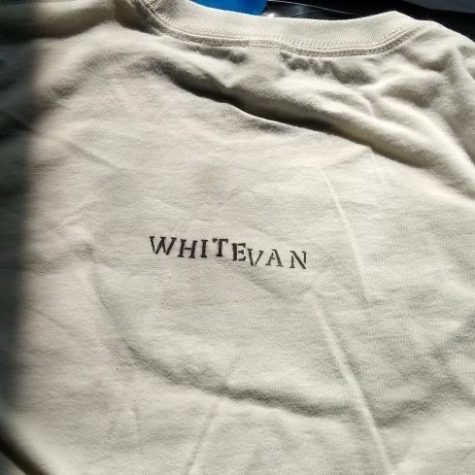 “I don’t think people see the graffiti, dirty light rails, broken crosswalk buttons, basically the grittiness of the city,” Kirk said. Kirk wants to showcase the aspects of city culture that are often viewed in a negative light as something that can be positive. “I look at these broken things and remember that this is where I’m from,” he said.

All of WhiteVan’s clothing is made through Kirk’s hard work and commitment. Kirk works 20-30 hours per week in which he establishes his business plan and finds his motivation. After releasing Season 1 of WhiteVan, He wasn’t satisfied with his three designs, and he realized they don’t fully represent urban clothing. He reevaluated himself and changed his perspective on clothing, including pricing and style, focusing on his new slogan “Clothing Inspired by Obscure City Culture.” 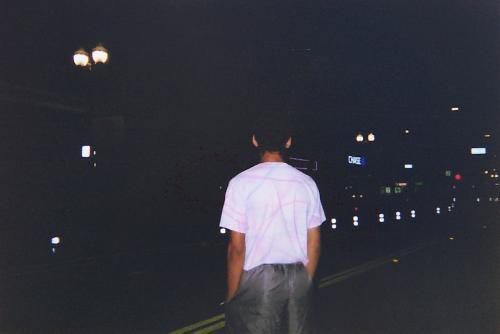 Liam looks up to high-end brands like Gucci and Dior and adds spice to his clothing, whether it be through the quality of his clothing or the meaning behind it. And while he admires these brands, Kirk understands the struggles teenagers have with money and always wants to sell his clothes for an affordable price. His upcoming collection “Neon City” has shirts for $25.  Currently, he’s working on shirts, but he wants to venture into sweatshirts, shorts, and sweatpants.

As of right now, Kirk is working independently with some marketing help from his mom and financial help from his uncle. “If I move out, I’m not always going to have these physical resources, and I need to figure out how to do it myself,” Kirk said. Kirk’s lifestyle did change due to him focusing more on the brand. He says he doesn’t focus on school as much due to his approach—that school will not make his brand more successful. “There’s minimal changes in my lifestyle but I’m working hard for my brand to become known at Gunderson and San Jose,” he said.

He wants to grow his brand to the point where he can make a stable income after moving out his senior year. Kirk wants to make $10,000 this year, which he hopes to achieve through his commitment to marketing and promoting.

WhiteVan made Kirk more creatively driven, and whenever he has an idea, he always takes initiative and works with it. Kirk would love to create a Speed Racer themed collection. That movie shaped his creativity.

Once WhiteVan reaches its designated goal, Kirk has other projects in mind, like Pomegranate Studios, which he pictures as a production company for music, videos, and art. He also wants to continue his “The Stupid Fresh Podcast” in which he talks about topics like sports, video games, pop culture, and current events with various guests. For now, he wants to continue growing WhiteVan, and he wants people to change their attitude on clothing.  “I want people to change their perspective on hypebeast clothing and make clothing more affordable from developed brands.” 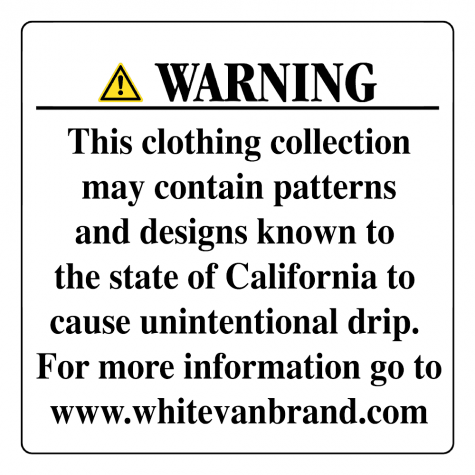