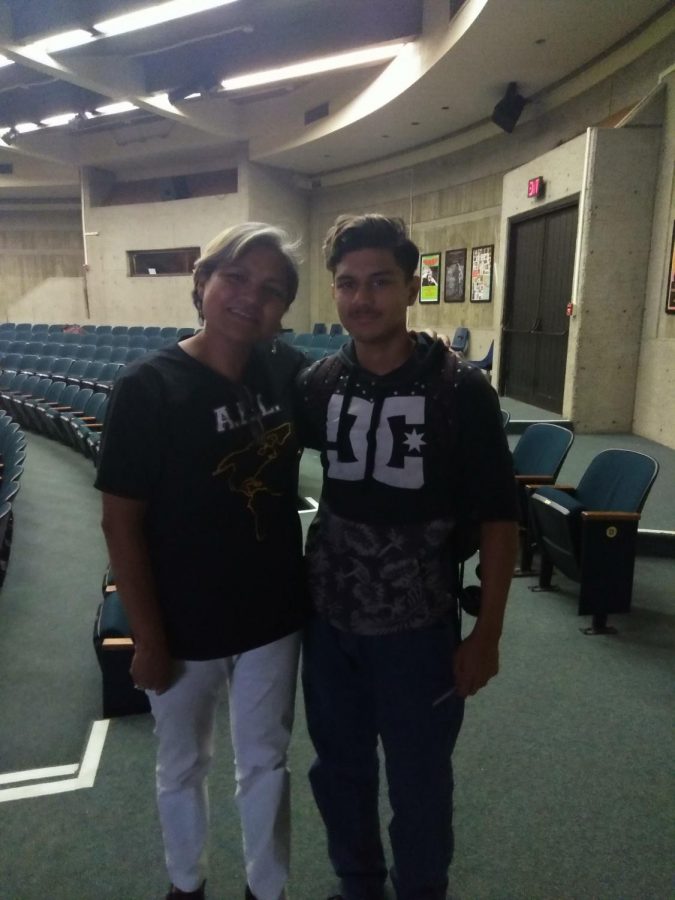 Have you ever thought about the groups that perform in our rallys and how long it takes to create the performance or just wonder why the group was made. Well Folklorico not only being a club that tends to perform in the school rallies, but is also a competitive sport when done for competition. But getting back onto the topic what drives these current school clubs to grow how did they come to be? Who was the one with the Idea to create the club and for what reasons? What was the purpose of the club being made?

Folklorico is considered a sport by many but its main purpose in history was to keep the native dance style and color pattern of a certain region. Gunderson High School has had the Folklorico club for three years but only becoming a recognized club by the school until this year 2018. La Señora Martinez is the creator of folklorico and she explains her reason for bringing such a club that involves a lot of movement onto our campus and what she desires to make of the club.

“When I first came here to Gunderson 5 years ago I saw many Latin American students here but nothing to really represent them as a whole. And at that moment I knew I wanted to integrate this dance club into our school, I’ve taught Folklorico for 10 years in elementary. So I had expectations that some of the students would have the experience of dancing so they could feel proud about their family culture.”

Folklorico started off as a image in Martinez head where she imagined a club that allowed a large part of the population to be able to learn about their roots. She also wanted the club to have many members that were interested in performing for the school events.

“Many of the students that I reached out to invite to the club would always fall in love with the clothes and from there I would hear many of the female students talk about the clothing and students would invite students to join the club.”

She recalls one year she had a student that had experience dancing folklorico music and she was given courage to not only teach the female students but to also add male students to dance as well.

“Something i would hope to better in the future is the clothes we use to dance because at that moment we don’t have the funds to be able to actually represent every nation with their colors on the females skirts. I’ve just been borrowing clothing from many different people.”

Mrs. MArtinez not only put her time into creating a space where Latinos can hang out and enjoy each other’s presence but her reason for creating the Folkloric group was to educate the school community about Latino dance and traditions.