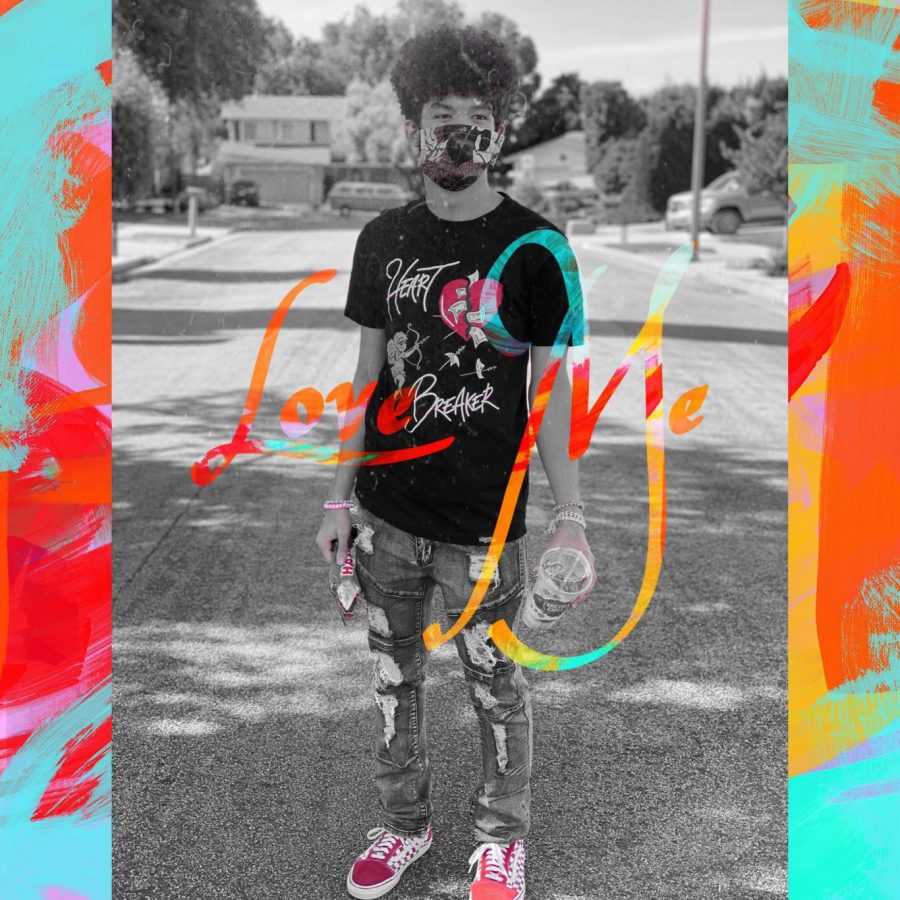 From a very young age, senior Kaleb Gittens built a passion for breakdancing that would lead him to his future endeavors. He performed at John Muir Middle School’s Talent Show, and his peers were aware of his special talents in breakdancing.

Inspired by rappers Chris Brown and J. Cole, Gittens developed a rhythm from break dancing and began rapping at the beginning of his sophomore year

“I had a couple of friends that would come over in the summer, and we would freestyle on our lives’ which really lit a spark in me to try creating music,” Gittens said.

As a new artist, Gittens built new relationships with other artists and found a group of friends known as JKB in which they help Gittens create music. The group stands for Just Kickin’ back. Graduate Blessing Wells also records with Gittens. 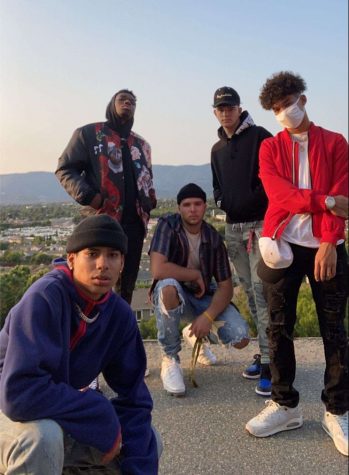 “I don’t have the income to buy any equipment, but Mr. Lu provided me with some music equipment for my house and I usually record there with JKB,” Gittens said.

He’s beginning to make some connections with some studios in San Jose and he currently records at home.

As he got more into the industry of rap music, his clothing and hairstyles weren’t heavily affected by the rap culture around him.

“I feel like a lot of my clothing was influenced by my athletic lifestyle, but I’m on a tight budget which makes me different from most rappers who have designer fits,” Gittens said.

His rap name Keoni is actually his middle name, and he chose his name due to its uniqueness and unknown presence

“When I’m at home my family will call me by Keoni, but with choosing a rap name I didn’t want any acronyms or anything in common,” Gittens said.

As a high school student, Gitten’s schedule is very busy with basketball, work, school, and music, but he manages them efficiently and he has his priorities.

“My top priority is school right now since it’s my senior year and I want to do both good academically and athletically with basketball and track. The thing I like most about creating music is there is no set schedule and I have no pressure of doing it at a specific time, but I always try to make time when my mind comes up with ideas,” Gittens said.

Keoni is a lyrical and melodic rapper who raps about experiences he’s dealt with or witnessed around him. He mainly raps about his emotions and how he’s overcome many broken relationships.

“I feel like for the most part, the ideas I rap about most definitely come from the beat, but I really try to get my listeners to understand my emotions,” Gittens said.

Gittens doesn’t have any big hits yet, but he decided to continue rapping after high school and give back to his community if he becomes wealthy.

“I would definitely come back to San Jose if I blow up since I’m attached to my roots and I will give back to the community I was raised in, but as a rapper, I would love to move out and find some more opportunities in cities primarily focused on music,” Gittens said. 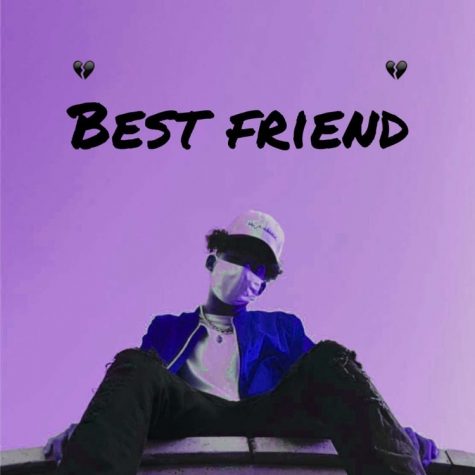 Check out Keoni’s latest singles Lust and Love Me. And be ready for his upcoming single “Best Friend” releasing December 3, 2020.