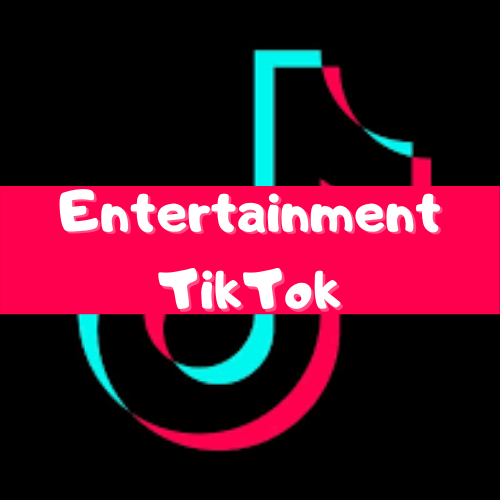 Harry Potter TikTok is another subsection of TikTok that falls under tv and movie entertainment. Most of the people who post content about and watch Harry Potter TikToks have read the books, watched the movies, or both as a kid and are still interested in the series.

You’ll mainly see house based content (Gryffindor, Ravenclaw, Hufflepuff, Slytherin) on Harry Potter TikTok, some of those videos being edits of the characters in each house or your personality traits based on which house you’re in. People also make videos sharing their opinions on different characters, with one popular point of discourse being whether Draco Malfoy was truly evil or forced into the things he did by his family. A very niche video that’s been on people’s for you pages recently is people having their family members who aren’t familiar with the series try to name all the characters and posting the results.

Some popular Harry Potter content creators are @hpcinematic and @ernmcnugget.