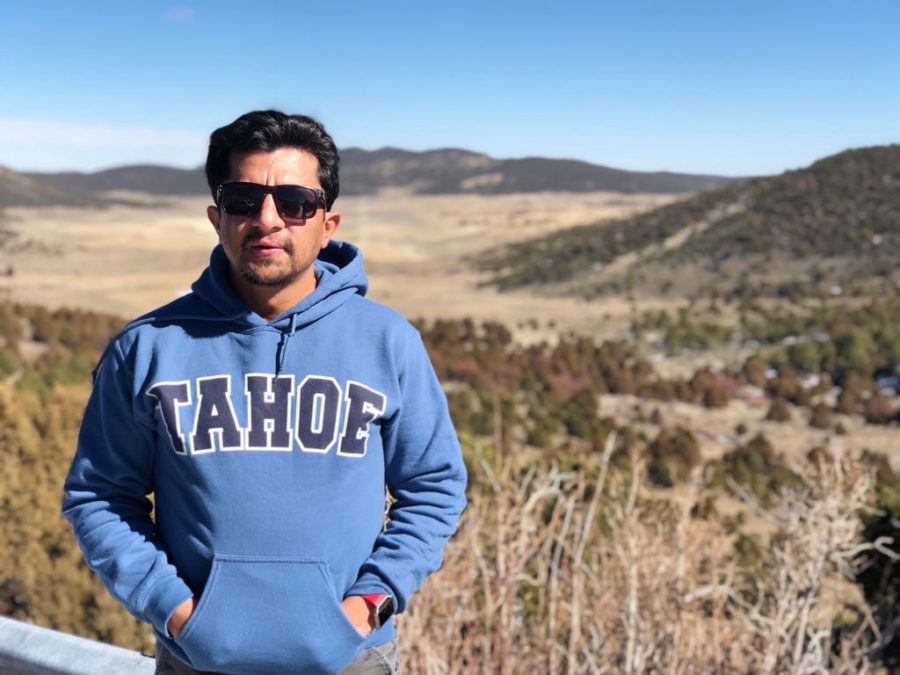 Born and raised in Jammu, a northern territory of India, Sahil Sharma initially didn’t think of being a speech therapist.

After 12th grade, Sharma was thinking about pursuing a career as a veterinarian or engineer.

I was laying out my options, but then I thought, everyone is going into the same line; let me try something else,” Sharma said.

He decided to study audiology and speech therapy at the National Institute in Mumbai.

“This profession has a lot to offer in skilled nursing and hospitals,” Sharma said.

Growing up in India, Sharma was always interested in cricket.

“I’ve been following cricket ever since I was a kid, and I’ve watched Sachin Tendulkar, Sourav Ganguly, and many other legends,” Sharma said.

Over this quarantine, Sharma has gone hiking and explored places like Big Basin Redwood State Park and Mission Peak.

“I’ve traveled most of the East Coast, and I’ve been to Hong Kong and Nepal,” Sharma said.