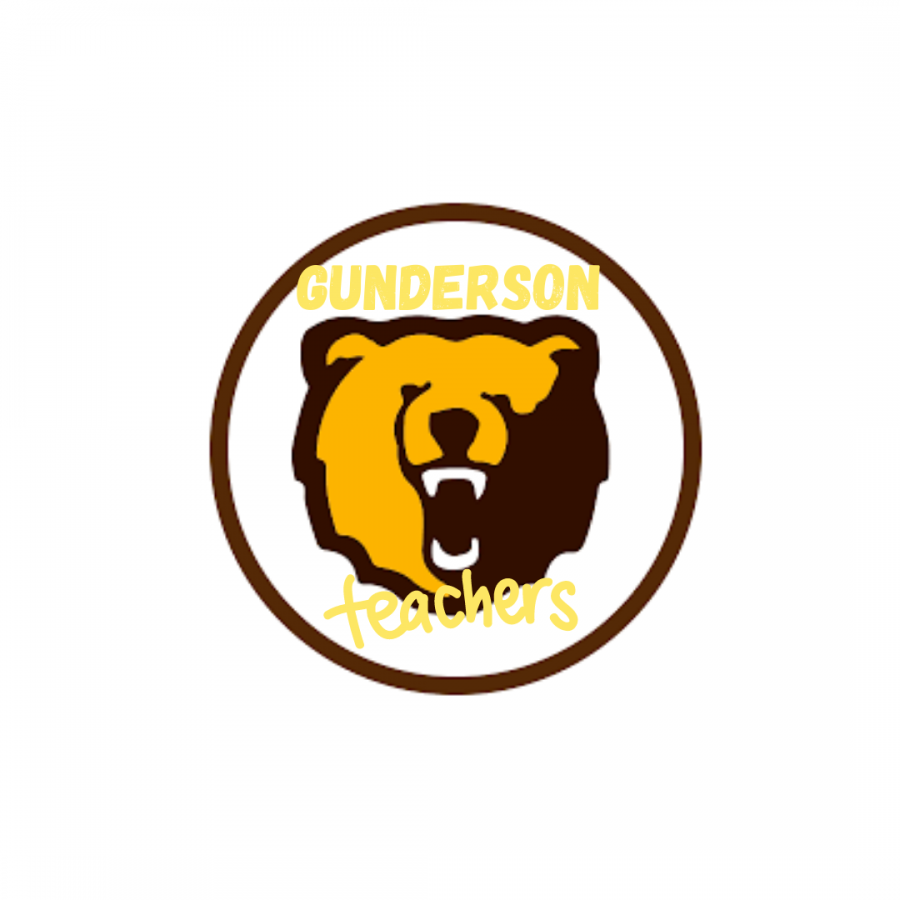 Even though we have to learn from home, Neilson Vuong has made it work for his students in the best way that he can. He uses Google products to keep things organized and tries to interact with his students as much as possible.

Vuong is an English Language Development teacher at Gunderson and, just like everyone else doing distance learning, he has tried to make things easier for his students. “…things that I’ve seen work for example…Google’s online products or their forms, slides, or documents, usually simplifies… the documentation of things,” says Vuong. He wants to make sure that his students won’t have any trouble joining class, or understanding his teachings.

Becoming a teacher wasn’t something Vuong had in mind as a young kid but eventually grew to want to teach. “I think for me it’s like people I admired growing up were teachers”, Vuong says. He was influenced by the great teachers around him to become a great teacher himself.