Prom Recap: The Scoop on Prom 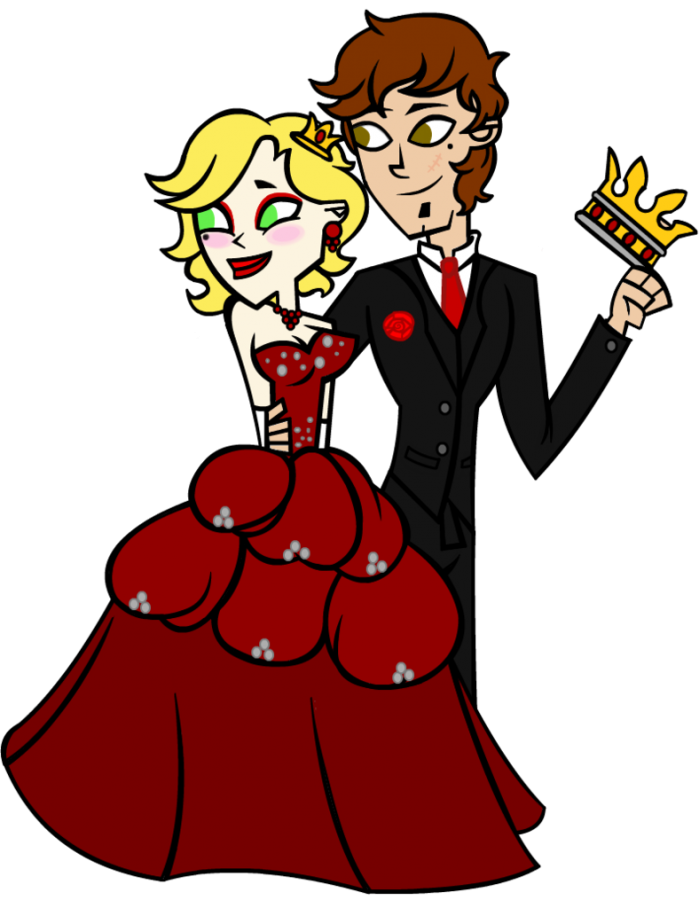 Do you ever wonder how fun prom actually is? Prom is a special event for some high school students that will be remembered for the rest of their lives. It’s an element of high school that quite a few people get excited for. Prom has to be a “perfect night” for everyone that attends.  These are the highlights that happened at prom. Prom is all about dancing and enjoying your last moments with your friends in high school. Naomi Cortez Ramirez: a junior says,“The most enjoyable part of prom was the dancing, just having fun with friends and strangers.” Vincent Nastrini: a senior relates to this saying “Dancing, talking and having fun.” Matthew Dominguez, a senior says “Met up with friends hung out, dancing with my friends.” Overall, dancing was the most enjoyable about prom.

Prom is the highlight of high school for some people and it really creates great memories. Ramirez says “The highlight of prom was the winners for Princess and Prince, Queen and King.” Nastrini says highlight of prom was “the food.” Prom isn’t just about hanging out, it is also about the food too. Dominguez says the highlight of Prom was “seeing everyone all dressed up.” It’s fun to see all your peers fancy for an event you will all remember. While prom might be fun as people say there are also some cons to attending the event. Ramirez says “The least enjoyable part of prom was the songs and the food.” Usually it’s not prom itself that’s the issue, it’s the food sometimes or the songs that play. Nastrini says “the music” was a con about prom as well. Dominguez says: “The dance floor was very crowded.” He thinks this is a con about prom because of how crowded the dance floor can get. Is prom actually worth the money, and time? Ramirez says: “It is worth going to prom in my opinion.” It’s up to the person and what they like to do, some people really love prom. Nastrini says “Yes it was totally worth it because it was a good experience for me.” Dominguez says “It’s something you know you don’t really get to do often, so it’s really nice and having everyone from school be there especially cool.”