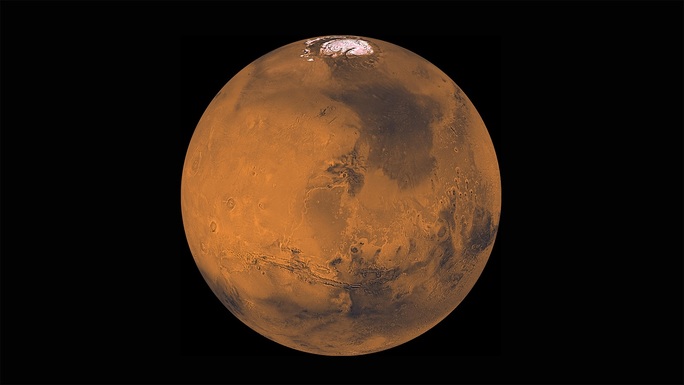 The planet Mars in the solar system.

Have you ever wondered if there’s life on another planet like Mars? Could Mars be the next Earth? Mars is a planet that scientists have investigated to see if actual humans or aliens were living on this planet. Mars could be a place us humans could travel to or live on. Life on another mysterious planet can be our neighbors. Some people wonder if there is life on Mars, and it’s time to find out! Mars could be our next destination for if Earth ever explodes.  There could be another planet that we could travel to.

After researching articles on Mars, scientists found out there could have been life on Mars. Discover a news website wrote an article titled “Mars Could Have Had Underground Life For Millions of Years” by Amber Jorgenson who is a writer for the news site Discover, Jorgenson says, “Mars obviously doesn’t have the surface water needed to support life nowadays, but with clear signs of historic, flowing water, it likely did.”

Humans need water as a main key to survival. Water is evidence to that aliens or humans living on Mars. There isn’t certain evidence that aliens are living on this planet. The predictions made in the past can backup the facts about aliens. The water is a clear indication that we should do more research to for sure know there is life on the planet. The water is also an indication that other planets like Neptune, Jupiter, and Pluto might have water, meaning there could possibly be another life in space.

Scientists have an idea that Earth originated on Mars before becoming Earth. In an article from Forbes entitled “Did Life On Earth Originate On Mars?” by writer Bruce Dorminey, Dorminey states, “Mars and Earth are close enough to have exchanged lots of material over the age of the solar system.”

Jorgenson says “Embedded lake beds and dried up rivers tell us that there was no shortage of water exposed to radiation, but the team still needed to figure out how much of it soaked into the ground.” The evidence of water can prove human life or that Mars had resources.There may be other evidence that there is life on Mars. In a article on Smithsonianmag.com entitled “Salty Water Under the Surface of Mars Could Have Enough Oxygen For Life” by Jason Daley a staff writer at Smithsonian.com news site.“Daley”, It’s also possible that the minuscule amount of oxygen in the Martian atmosphere is still enough to support life.The implication is that since oxygen is present, there could have been actual life on Mars. Oxygen is the main gas that humans live off of on Earth it could be the same for this planet.

Mars is such a beautiful planet it could a great discovery if we could travel there. The idea that life might be sustained on Mars since “water on the Red Planet has only confirmed in the form of ice or hydrated minerals” Daley wrote. This makes the salty oxygen possible on the planet. 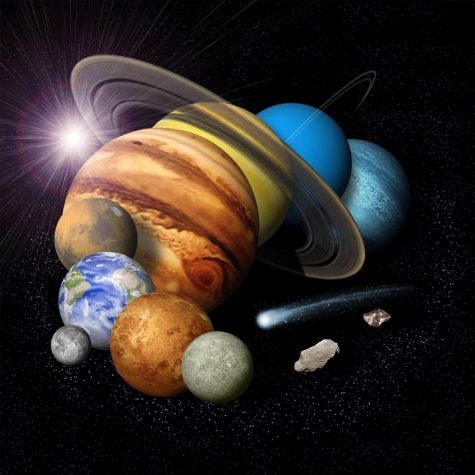 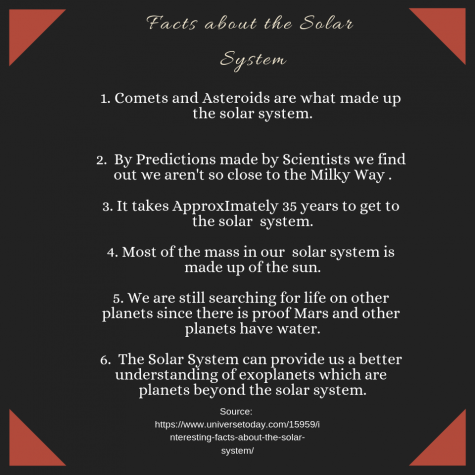